Facebook recently reversed its decision to ban posts suggesting the COVID-19 pathogen is man-made. A spokesperson for the company stated: “In light of ongoing investigations into the origin of COVID-19 and in consultation with public health experts, we will no longer remove the claim that COVID-19 is man-made from our apps.”

While this is a positive development, it highlights the power the media has in controlling information and shaping public opinion. It demonstrates how information, particularly alternative theories and perspectives, was suppressed and how those seeking to share information were ridiculed and discredited. It also shows how readily the public assumes they are being told the truth and rushes to condemn those who dare to have a different opinion.

Let me state what should now be obvious: We are not being told the truth. We are being told a story — a heavily edited and distorted story driven by bias. For anyone not yet hip to this, let these examples serve as a wake-up call. The mainstream media cannot be trusted to be objective, balanced, and comprehensive in what they report. Social media should not be allowed to decide what is true or false, particularly in the face of unanswered questions.

If we care about free speech and free expression we cannot censor ideas, however uncomfortable or inconvenient they may be. We must commit to asking questions and thinking critically about what we are being told, not told, and prohibited from talking about. We must remember how to think for ourselves.

We may discover that scientists like Chinese virologist Dr. Li-Meng Yan who initially raised the possibility of a lab origin for the SARS-CoV-2 pathogen were right all along. While the media is taking cover in the recent revelation of scientists at the Wuhan Institute of Virology (WIV) falling ill with COVID-like symptoms in November 2019, there was enough information long before now for qualified scientists to build a credible case for a possible lab origin.

It was credible enough that some Republicans wanted to look into it. Even then-President Trump got behind the idea. But for a politicized media, the idea was trashed as a conspiracy theory. To be fair, Trump said a lot of things that seemed to have no supporting evidence or validity. However, in this case there were scientists writing papers and presenting analysis that at least suggested the theory should not be ruled out. Yet that conversation was censored and shut down as “fake news.” Even the “fact-checking” site PolitiFact initially proclaimed Dr. Yan’s statements as false, which it has since reversed.

The point is not whether Trump is trustworthy or not, or somehow to blame for this theory being dismissed. Nor is it whether this supposedly new information was the missing link to the lab origin theory.

The question is whether it is for the good of humanity to let the media decide what information we get to hear and what we can say about it.

How much collateral damage are willing to risk in the battle against misinformation? When so-called fact-checking sites are relying on the same compromised data sources, who decides what is true?

Dr. Yan risked her and her family’s wellbeing because she felt she had evidence of something catastrophic unfolding in the world for which key information was being covered up. Her conclusion was simple: “SARS-CoV-2 shows biological characteristics that are inconsistent with a naturally occurring, zoonotic virus.” That statement made her a pariah. We may never know how this information might have helped us curb the outbreaks had it been taken seriously when first discovered.

What other theories and truths are potentially being suppressed?

Last week, a data center technician at Facebook came forward to reveal the company is censoring posts that could discourage someone from getting the COVID shot. According to the whistleblower, without user consent, Facebook is using an algorithm to demote posts and flag them for potential removal. This is actually not a big secret as nearly all mass media platforms, including Medium, are censoring material that questions the COVID shots or raises potential concerns.

Again, the point is not whether the shots are good or bad, but who gets to decide what is acceptable to say in the public domain and what dialogues can take place. They call it addressing misinformation but what it really is about is control. The mass media, absent any objective standard or transparency, is controlling the narrative to serve whatever agenda is being pushed. Right now, the agenda is mass injection.

As a result, the same thing that happened to Dr. Yan is happening to other doctors and scientists trying to share information and theories on what is in the shots and the potential impacts to the human body. Dr. Michael Yeadon is one example. He was vice-president and chief scientist of allergy and respiratory research at Pfizer before co-founding a biotech firm eventually purchased by Novartis. Might it be worth hearing what someone with his background has to say? If a former head of Delta came out with a caution about the company’s new planes, might we be willing to hear him or her out?

There is nothing that says we have to believe these doctors and scientists with dissenting views. But to be denied the opportunity to hear and openly discuss their information or to have it presented in a way as to inhibit honest inquiry is a form of control. And where there is control, freedom is absent. What do we want more — freedom or to be protected from information that might challenge us?

The pesticide DDT was first a miracle before it was banned for causing cancer and decimating ecosystems. Weapons of mass destruction in Iraq were cause for war before they were found not to exist. UFOs were the imagination of crazies in tinfoil hats before the military admitted they were real. Masks were bad and then good and then unnecessary. Most people just blindly and silently went along for the ride.

In the face of the uncertainty that permeates human life, ruling things out and refusing to tolerate different perspectives is what keeps us in the dark. Accepting mainstream narratives and failing to think for ourselves is what keeps the truth at bay. Trusting mainstream media platforms as the arbiters of all that is right and good is dangerous to our freedom. It is naive.

Facebook’s about-face should serve as a warning of how information that could very well be correct can be suppressed by political and other motives. It shows us how ruthless the media can be in censoring and slandering alternative opinions without solid basis. Perhaps more than anything, it points to the growing importance of discernment and questioning what we are told, especially when the backlash against dissenting voices is so severe. That might be our first clue that there is more to the story than what they are leading us to believe.

Join the newsletter to receive the latest updates in your inbox.

The Pandemic Will Pass. It Shouldn’t Take Our Freedom With It.
Paid Members Public

What is being rolled out should disturb everyone. The time to care is now. 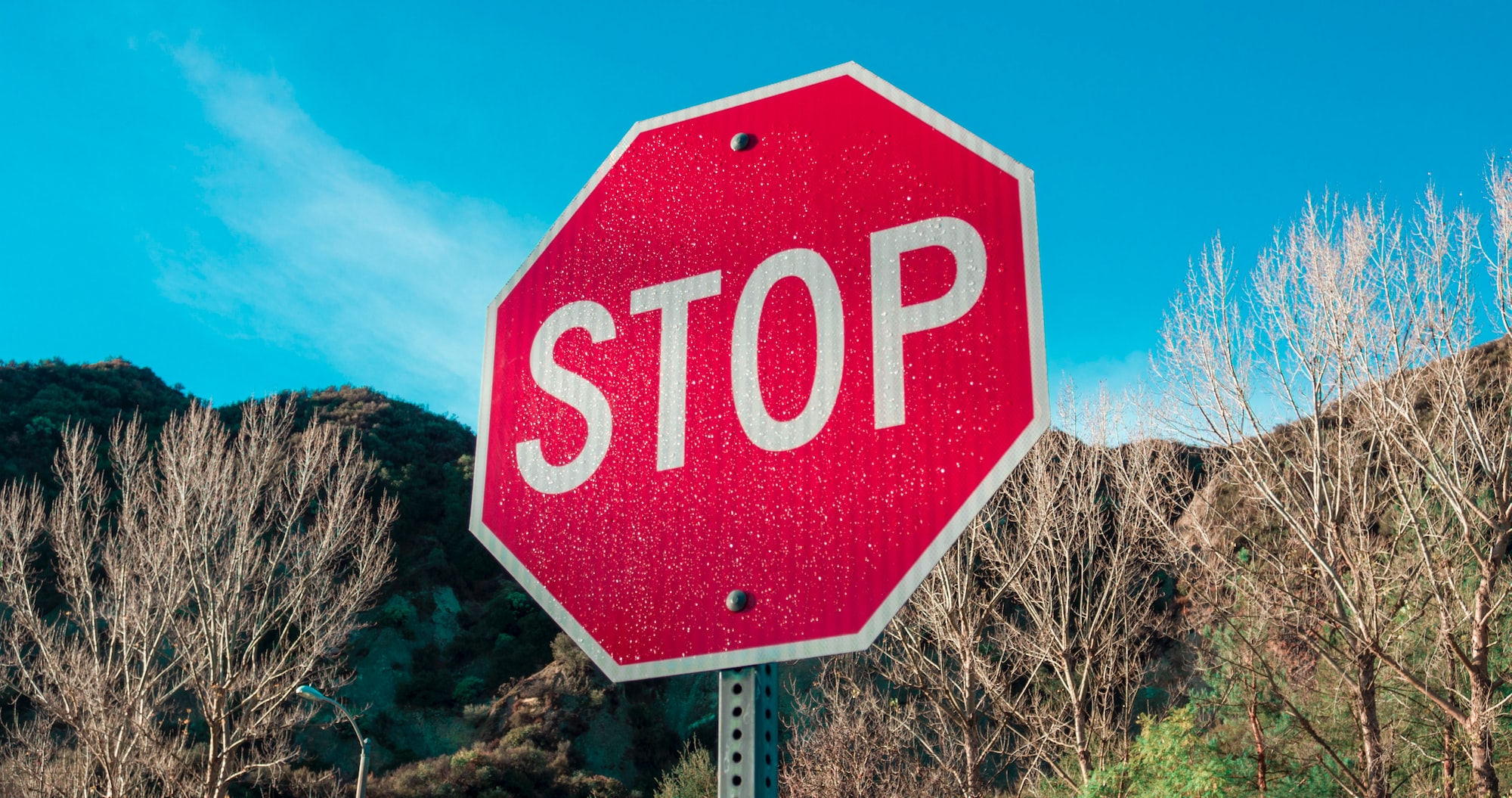 Join the biweekly newsletter for the latest updates and bonus features.

The Silver Lining in the State of the World

The Case for COVID-19 as a Campaign for Global Control

What’s Consciousness Got To Do With It?

I Discovered Light Meditation and It Blew My Mind

We Might Already Have Scientific Proof of Ancient Alien Visitation